During 1969-70, I was fortunate to take two Black Literature classes at University of Wisconsin-Stout. My instructor was a gentleman from South Africa---they were my most memorable courses of my college days. I wish I could remember his name, but, I do remember all the authors and the books, poems, and essays, we read, dissected, and debated.

At the top of the huge heap of reading for these classes---were the American works of James Baldwin. It was the peak of the civil rights movement. Baldwin was everywhere in the news. Our class had students of all nationalities and skin colors, so debates were heated and searching, no begging for points of understanding.

This last December a movie adapted from James Baldwin's book, "If Beale Street Could Talk," 1974, was well received critically and currently nominated for several Academy Rewards 2018. I'm pleased that Baldwin is again in the news. Now, I have to read that book.

His words were unabashedly truthful and unapologetic in assessing the African American experience. Baldwin's writings were and still are intense and unforgiving on all sides. James Baldwin fought for civil rights with his strong voice in novels, essays and poetry throughout the 20thcentury.

Born in Harlem, Baldwin wrote in a powerful voice for the oppressed and worked as an activist in the Civil Rights Movement. His early works of the 1950-60's were produced while still living in Harlem.

Later, Baldwin considered himself a trans-Atlantic commuter, as he spent considerable time living in France.

Here I imagine him, vividly alive, and still writing---perhaps at a retrospective event on his career. I have no source for the photo on the right.

Collages from Pinterest photos and the large photo quote/I could not find the original source.
The quote is powerful and applicable today.

“The place in which I will fit will not exist until I make it!”James Baldwin

Many of his essays as well as poetry are online…take a look. His words will take your breath away and evoke an emotional, as well as an intellectual response. Not for the faint of heart, his writing disturbs us, as does TRUTH.

"All art is a kind of confession, more or less oblique. All artists, if they are to survive, are forced, at last, to tell the whole story; to vomit the anguish up."James Baldwin

Another source of interest, a video compiled for American Masters.


Features highlights of Baldwin’s deep involvement in the Civil Rights Movement, including “The Fire Next Time,” the March on Washington, the March from Selma to Montgomery and the Baldwin/Buckley Debate at Cambridge University — all excerpted from the film, JamesBaldwin:

I will try and respond to every comment and answer every question.

All the opinions and photographs in this blog are my own, unless noted. I will be happy to give credit to the photos I used in the collages. I have not been paid or reimbursed in anyway for my opinions, posts or any products shown or anywhere I shop.

Thank you for your cooperation, 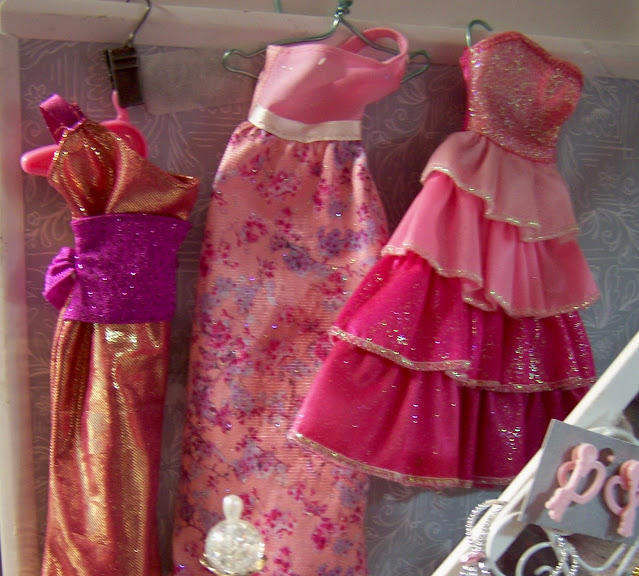